The only training that most of the great cooks in this world ever received was at their Mother’s (or Father’s) knees.  Great cooking has been passed down for generations and has led to all the great cuisines on the planet.  I do not pretend to be a master chef, or even a good chef, but I have been told by many friends and relatives that I make some pretty good food.

My childhood revolved around food. 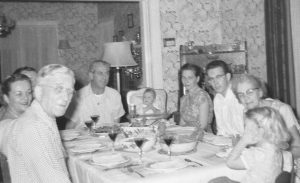 My dad passed away when I was 6 and my Mother, Grandma, Aunts and older sisters would tuck me away on the wall seat of the kitchen table and occasionally give me a spoon or bowl to lick while they scurried around making the next feast.

Occasionally, my grandma would bring a few things over to the table and sit down to make biscuits.  Even though I knew that biscuit dough wasn’t very tasty, it was fascinating to watch her toss some stuff into a bowl (without measuring), mix it up a bit and then dump it right out on the table and cut it with an old doughnut cutter.  She would let me cut a few and then put a raisin on top so we could tell which ones I cut. 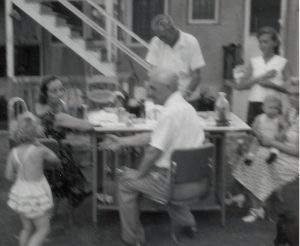 Family gatherings were several times a month with the extra special feasts being on the major holidays.  The natural relationship between having fun and eating was a constant.

Fast forward 50 or so years and I’m still equating fun with food, so it only seemed natural for me to want to recreate similar experiences today.  I seem to always be analyzing what I’m eating, and if it’s really good, trying to re-create it.  Sometimes I can, other times I come up with something a bit different, but still good enough to want to make over and over.

Cooking is my number one hobby, and my wife Colleen and I are currently in the process of modernizing the recipes found in our mothers’ card files – a daunting task considering that the instructions use phrases such as “add some eggs” or “cook a little”. But it’s coming along and we will be sharing the results.  Here are recipes that have been around for a long time as well as new recipes that we have created.

Neither one of us has had any formal culinary training (although I did work for 5 years as a fry cook at a beach concession stand…), but we both like to eat good food and are very creative when trying out new things.  And as we’ve gotten a tad older, we’ve made an effort to make things a little bit more healthy.

So that’s enough about us, lets get to the recipes and start cooking…

Hello and Welcome to SteveDoesFood.com!

The only training that most of the great cooks in this world ever received was at their Mother's (or Father's) knees.  Great cooking has been passed down for generations and has led to all the great cuisines on the planet.  I do not pretend … END_OF_DOCUMENT_TOKEN_TO_BE_REPLACED 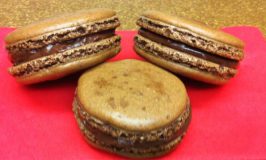 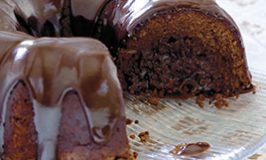 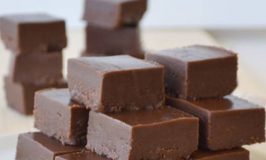 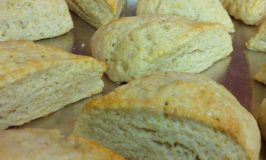